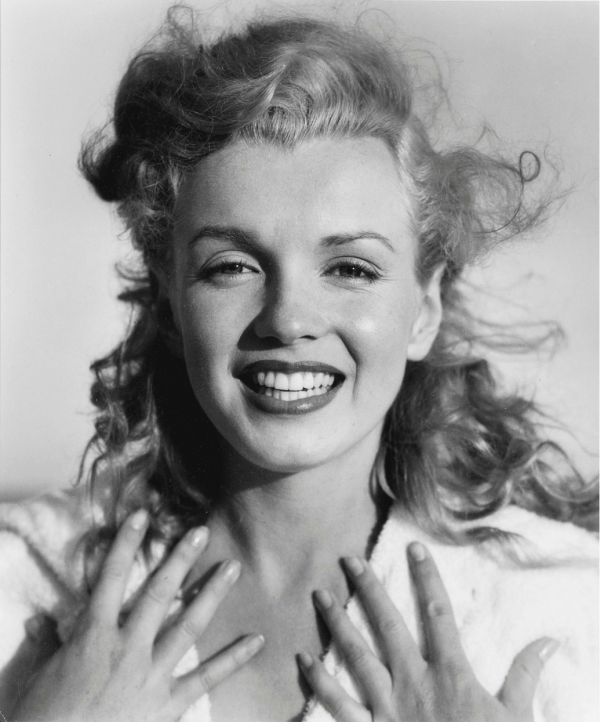 3 Episode of 52mn or one feature documentary 120mn

How did Marilyn Monroe become one of the greatest sex symbols of all tme? What drove a prudish little Californian girl, who was not especially pretty nor exceptionally talented, to become this incredibly striking platinum blonde superstar? How did she become the icon capable of balancing innocence with raw sensuality, whilst continuing to captivate the masses to this day? How did she achieve this? And what price did she pay?

As we commemorate the 60th anniversary of her death this year, our documentary will detail and analyze the intimate psychological journey of Norma Jeane Baker, calling on never-before-interviewed relatives and experts in the field of psychology. The result of 10 years of extensive research, we are now able to unravel the myth of Marilyn.

This film provides new and lesser-known information about her real childhood and upbringing, her steely determination as an intelligent and driven woman hiding behind the fragile façade of being a blonde bombshell. Finally, we reveal the decisive help she received from notorious mobsters, with whom she had a complicated relationship, and the importance of several little-known mentors, starting with her acting coach Natacha Lytess, with whom she had a same sex relationship.

The film combines exclusive interviews, rare archive materials and enlightening film extracts, alongside graphic illustrations and animations that will allow us to recreate several key moments of her private life.
The film is directed by the same team that created the documentary “Tony Curtis, Driven to Stardom”, which attracted millions of viewers worldwide. 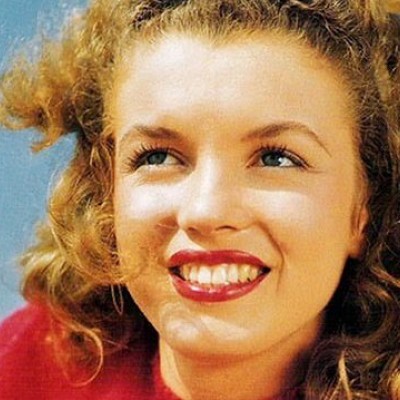 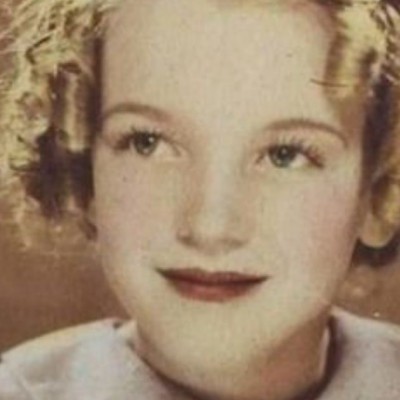 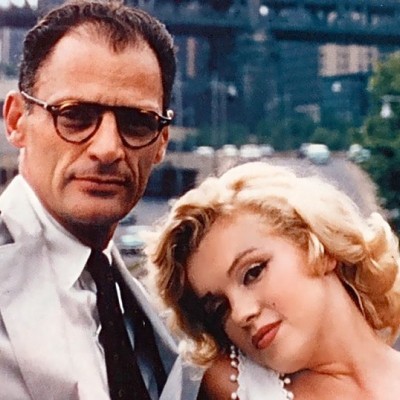