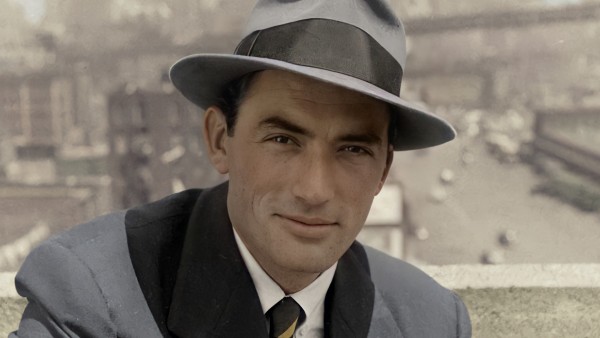 His talent, elegance and political commitments made Gregory Peck one of the most respected actors of his generation. But the start of his career was anything but easy.
Thanks to his looks but also his intelligence, finesse and humor, he quickly became a leading actor. His opinions against the war and racism influenced the choice of his roles, even leading him to befriend the American presidents of the time.
This film reveals the man behind the actor, the failure of his first marriage, his supposed affair with Ingrid Bergman, his complicity with Audrey Hepburn, his passion for a French journalist who would become his second wife, not to mention the tragic death of his son, Jonathan, who committed suicide. In 2003, at the end of an exceptional career, Gregory Peck died at the age of 87, leaving us memorable incarnations of characters that we won’t forget, from Atticus Finch to Captain Ahab, Josef Mengele or Abraham Lincoln. 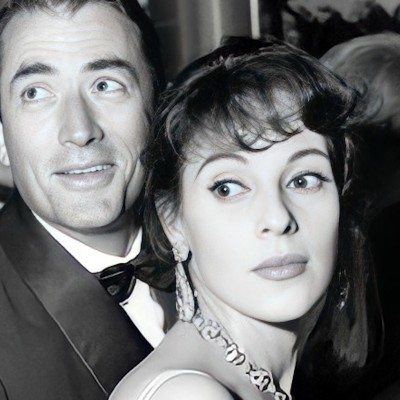 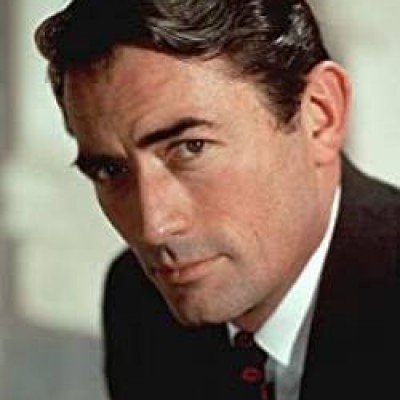 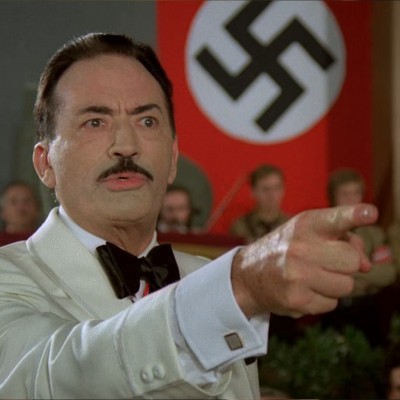 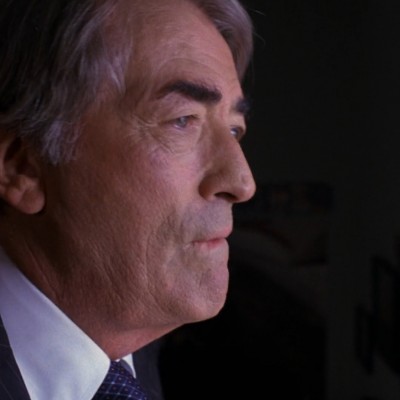