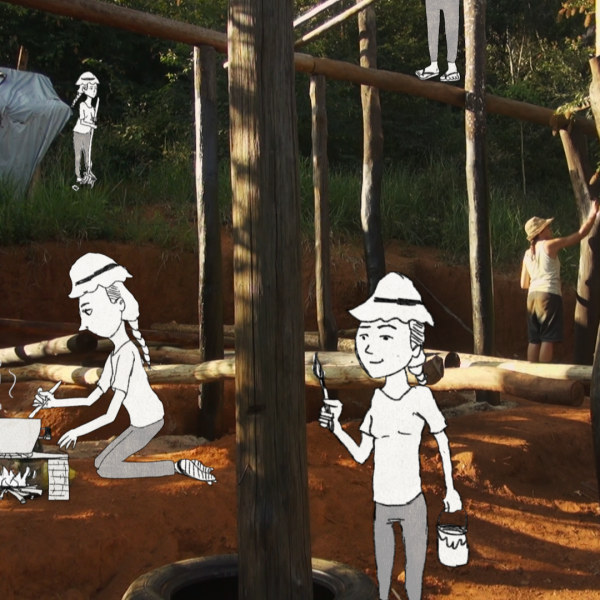 In 2011, Oriane leaves France to commit with Marreco, her Brazilian companion, to an alternative life in rural Brazil. Guided by the dream of creating an anti-capitalist utopia and building her own mud house, she films in first person the challenges encountered during a seven-year adventure. Animated scenes are superimposed on the filmed images, symbolizing the couple's dreams and anxieties. The backdrop is the political situation in Brazil, and the collective, self-managed organization in which the couple will try to find a way out.

Documentaries of the same theme : Green 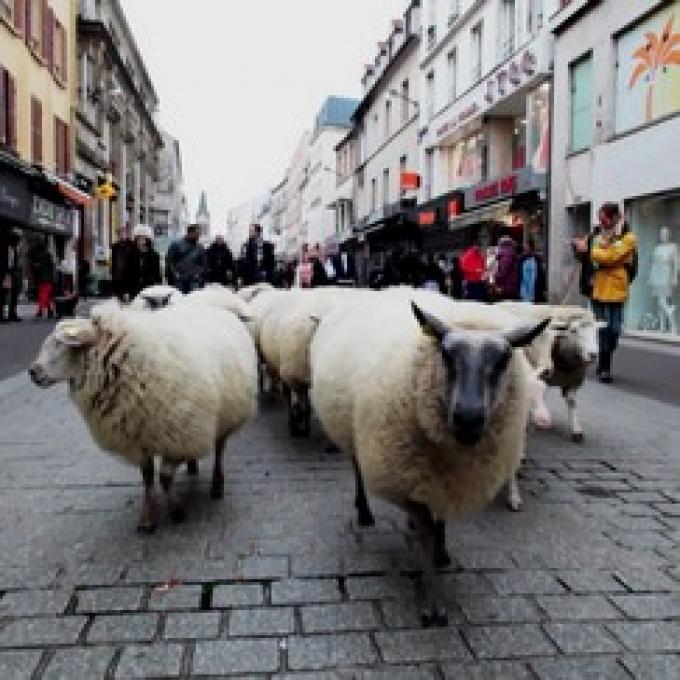 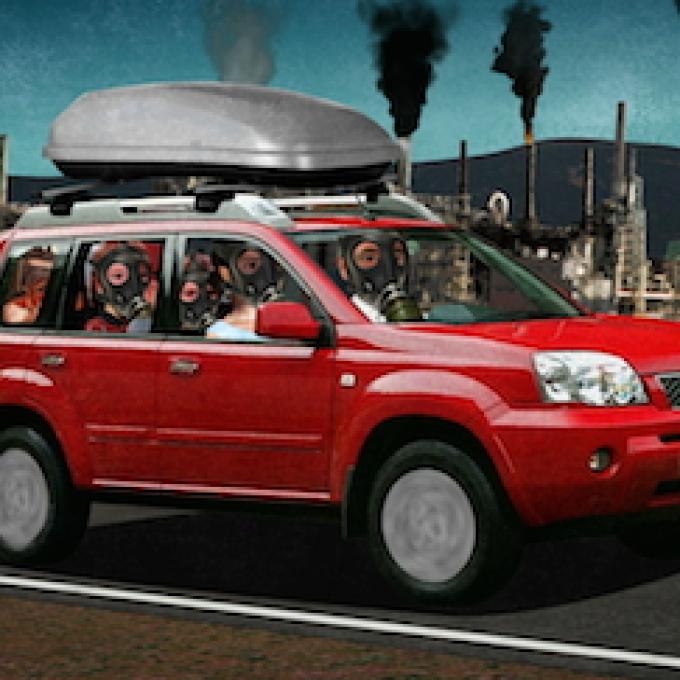 Time for a change
by Niels ADDE, Hugues PHILIPPART 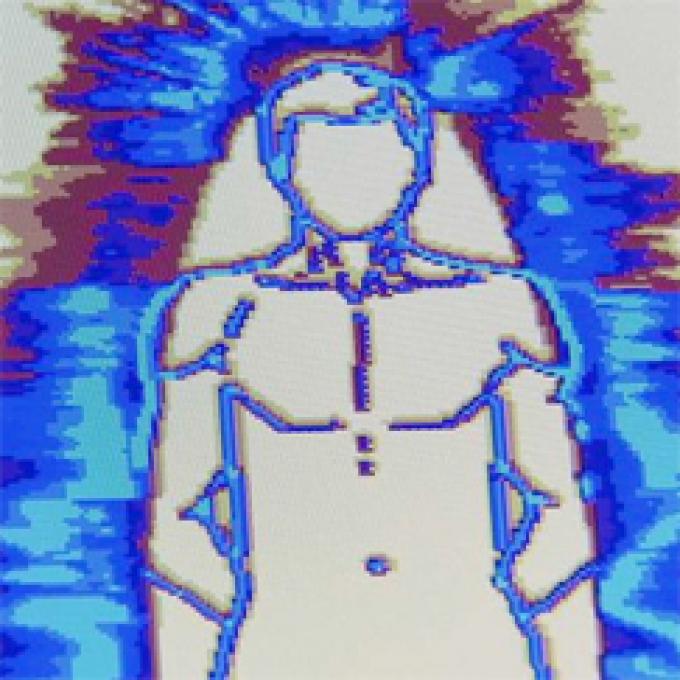 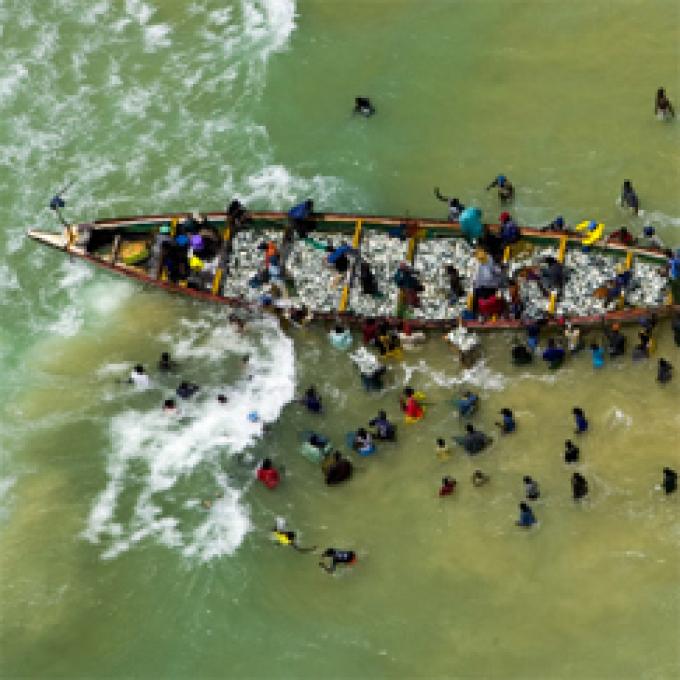 Mauritania: The Curse of Crude Oil
by Thierry NUTCHEY 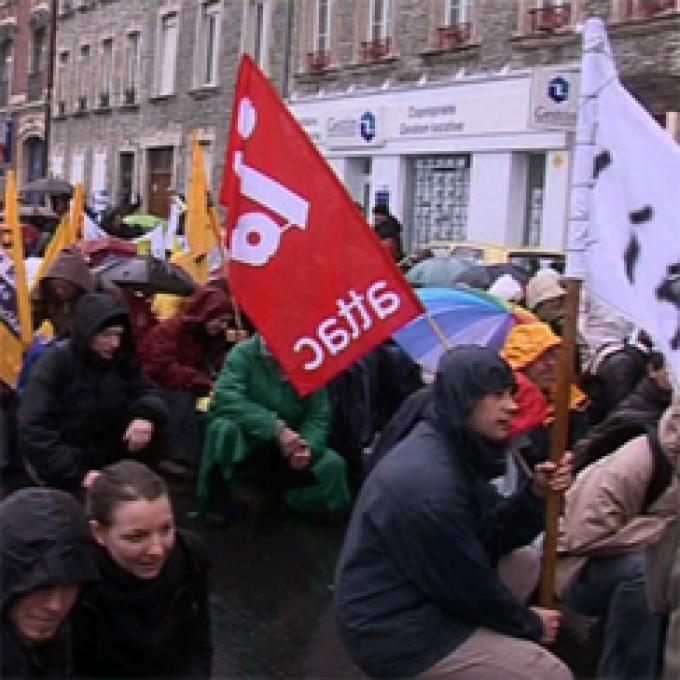 Energy for Sale
by Marc TOULIN 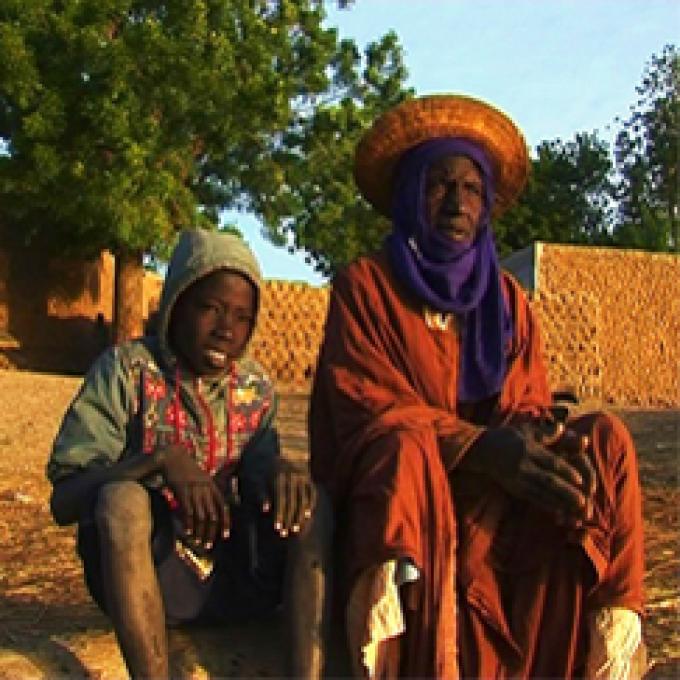 Men and a River
by Didier BERGOUNHOUX, David HELFT 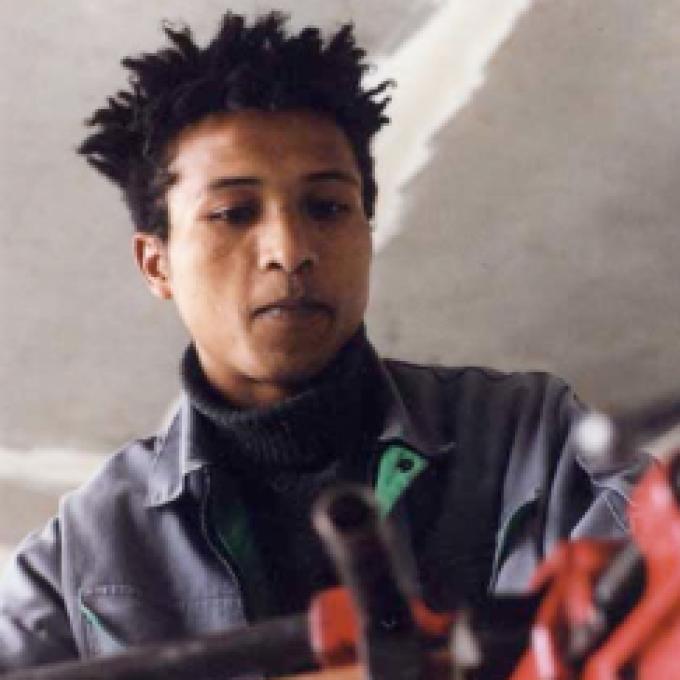 We, Apprentices
by Cyril MENNEGUN 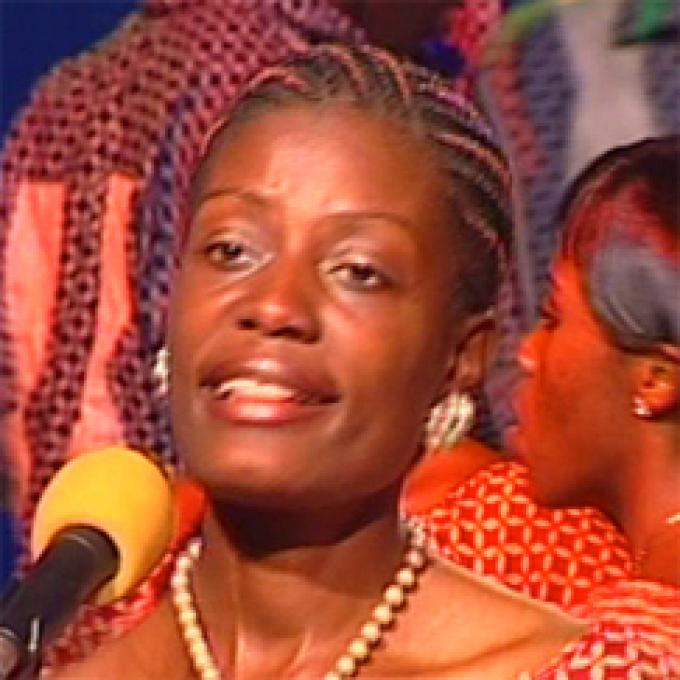 Cameroon Fights Back
by Franck SANSON 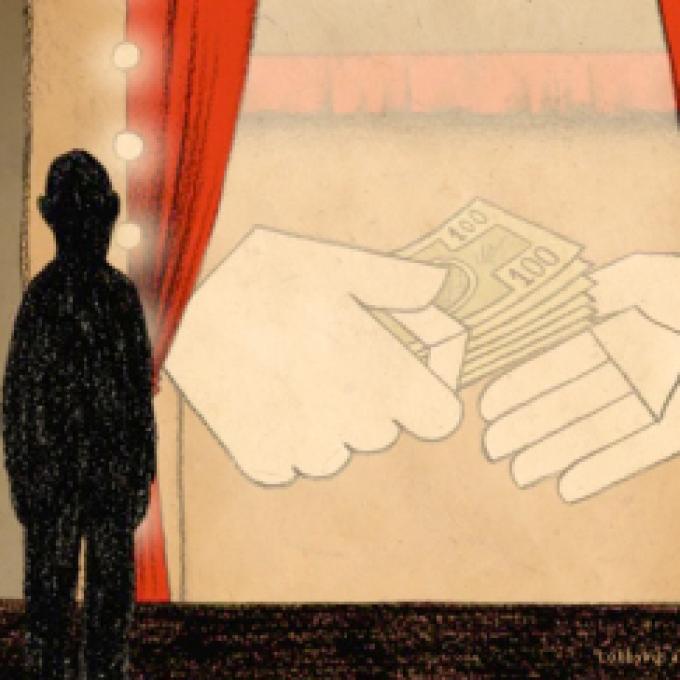 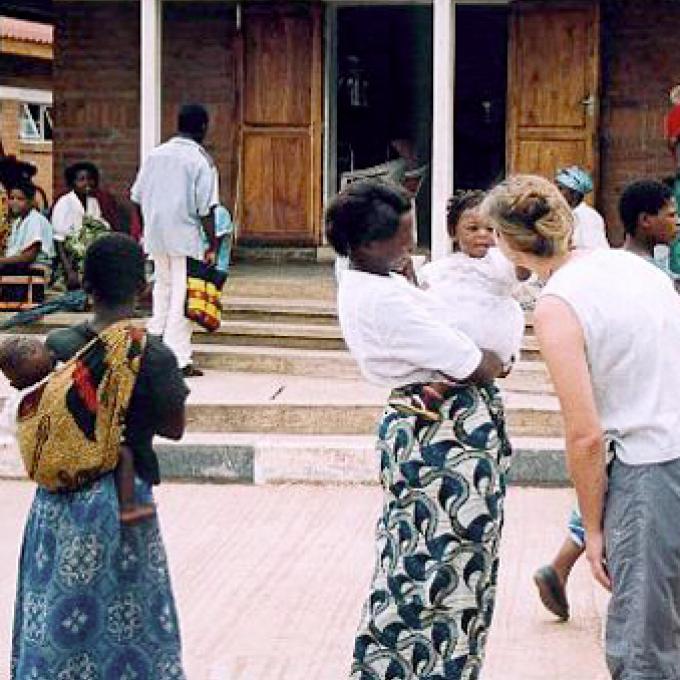 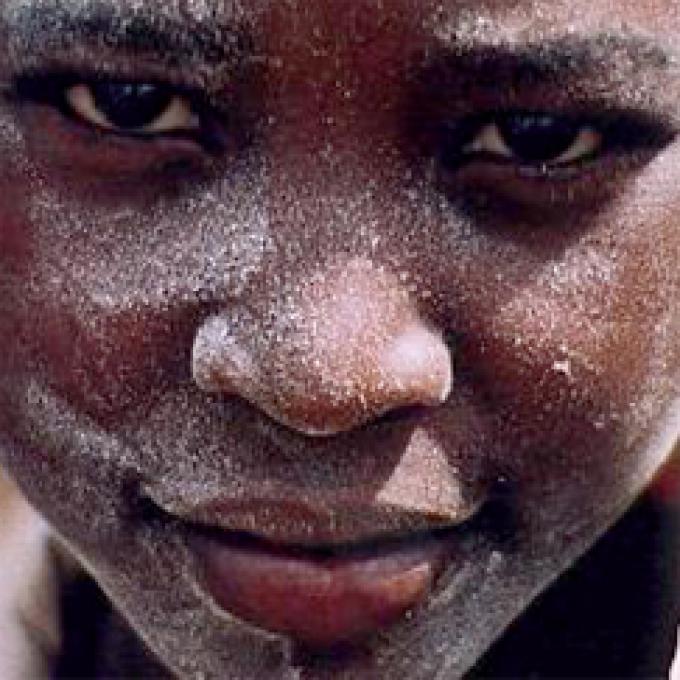 Famine in A Land of Plenty
by Éric ELLÉNA 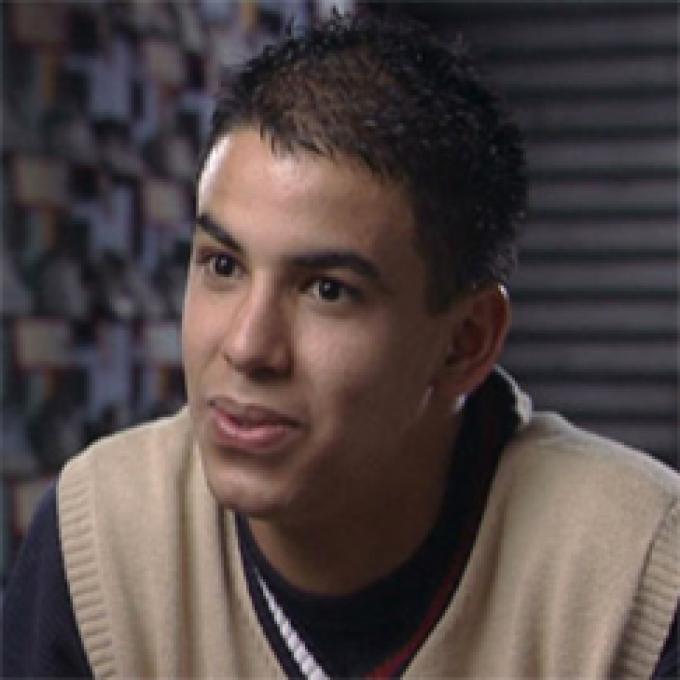 What A Job!
by Cyril MENNEGUN 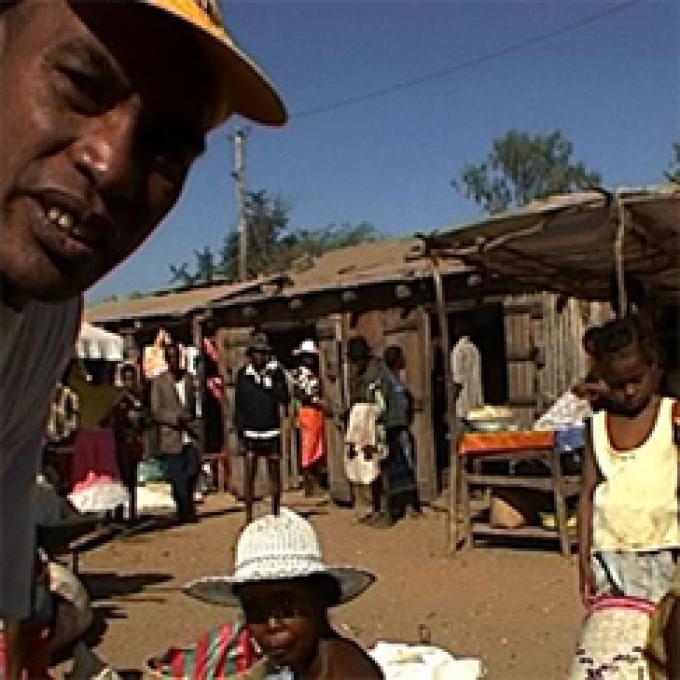