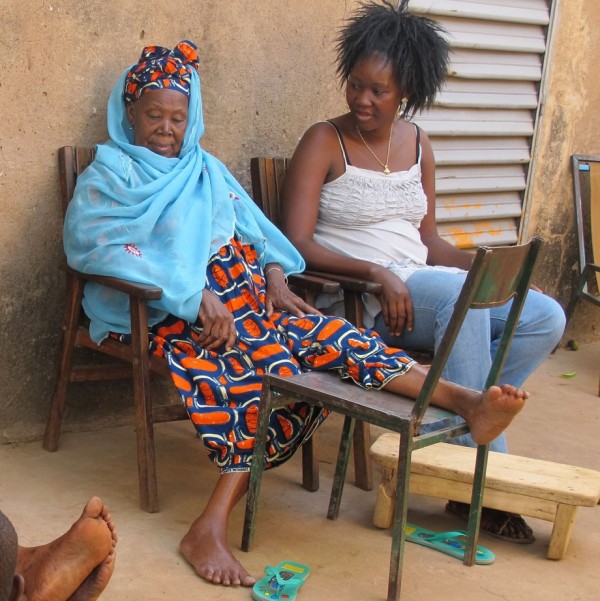 A French urologist has created a clitoris restoration surgery. Circumcised women are struggling to benefit of it. In Burkina Faso and France, women have decided to undergo surgery. They testify to their struggle to become "entirely" women. Actresses embody women who chose to testify anonymously. A dialogue is established. The word is free. Will the restoration of the clitoris become a universally recognized right?