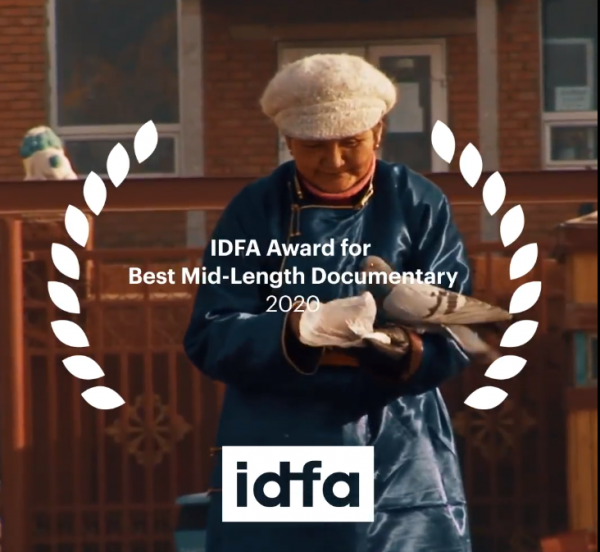 In Mongolia, a third of the population lives in poverty. Is that why the suicide rate is so high? Suicide survivors and family members of those who have taken their lives tell their stories. Not all of them wish to be identifiable in the film; suicide is a taboo. In the darkness, a teenager whispers emotionally about her brother’s suicide, as well as a classmate who shares her experience, and another who later committed the same desperate act.

The stories come from different parts of the country, but everywhere the reasons given for suicide are similar: hopelessness, loneliness, alcoholism, the harshness of life. On the street, people blame the government, which is corrupt and leaves the people to fend for themselves.

The living conditions of a couple, who had formerly set up their Mongolian yurt within the walls of an abandoned prison, seem to symbolize the state of the nation. On a frozen dump, they dig for scrap iron—if they sell it, they’ll have just enough money to buy food for a few days. It’s an existence far removed from the freedoms of traditional nomadic life.