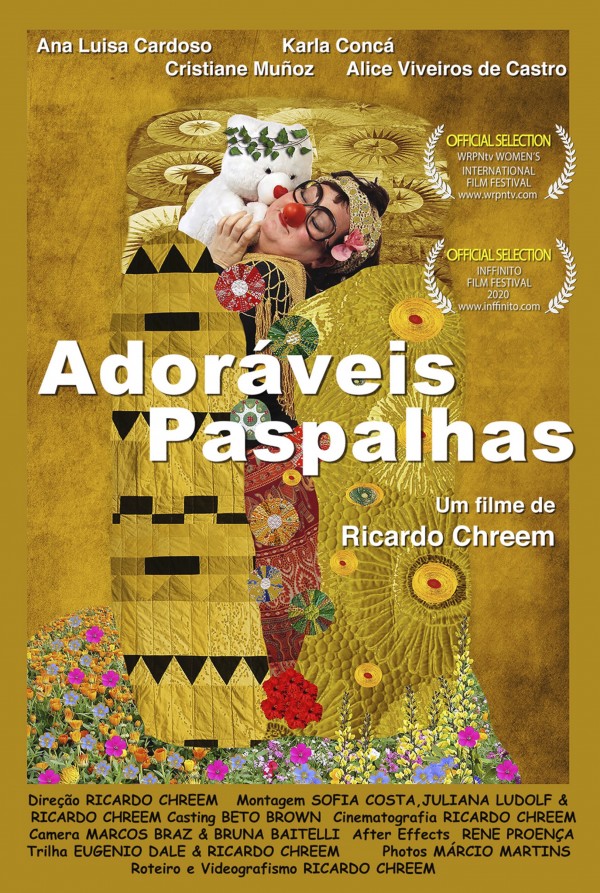 When the director Ricardo Chreem produced a photoshoot for 3 experienced ladies clowns, he would never guess that he would interview them in a way that a new film would be revealed. He could touch her souls and expose them to the audience in a very particular way. During the film, the results of the photoshoot revealed essays with the classic of the art's history as 'Monalisa', 'Frida Kalo', 'The kiss', 'The shout' and many others, but in a clown's point of view... An exitbition with naked ladies clowns and others situations that put these ladies clowns in a very diferent perspective, such as a lady clown who doesn't like children, a clown who talks about Women Prision. Lovely clownettes is about femininity, comedy, ridiculous, vanity and getting old. It is about clowns, ladies clowns. it is about courage to show yourself to an audience, being naked. It is a film about pattern, where we are equal in our difference, and different in our similarity . It is a flm about loosening, showing us that the clown can only win when he looses... 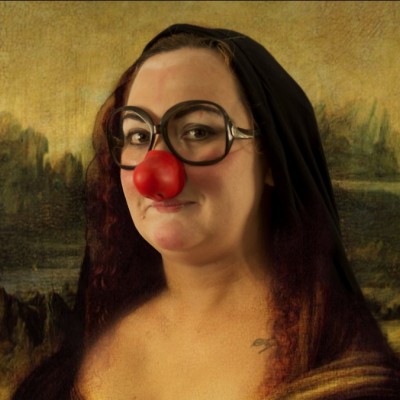 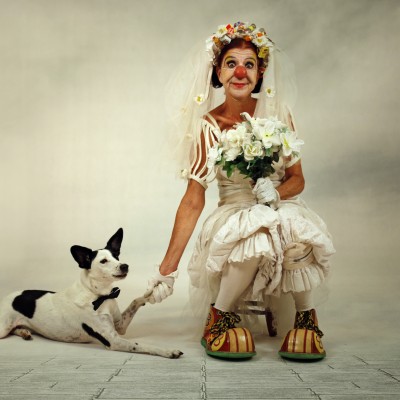 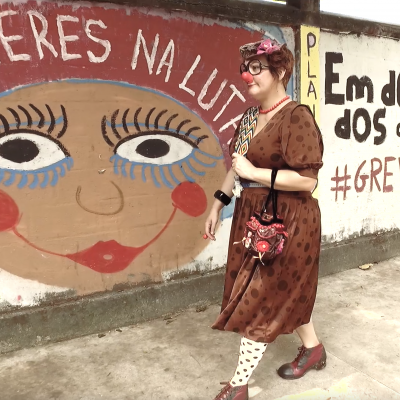