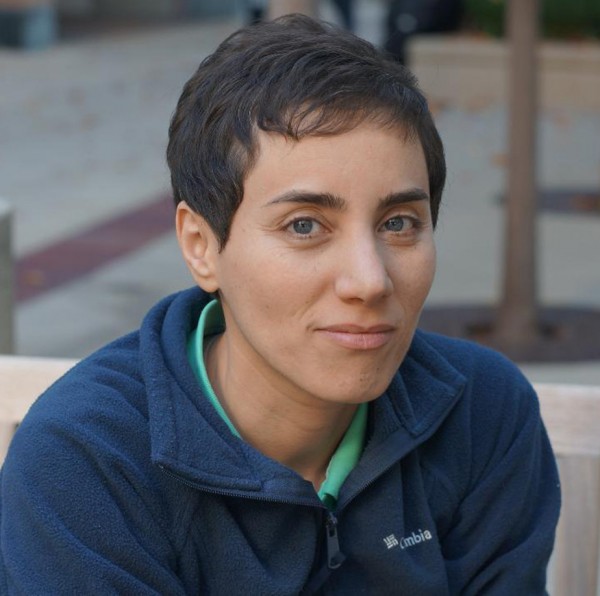 Secrets of the Surface

Original title : Secrets of the Surface

In 2014, Maryam Mirzakhani was the first woman and the first Iranian to be honored by mathematics’ highest prize, the Fields Medal.

Mirzakhani’s contributions are explained by leading mathematicians and illustrated by animated sequences. Her mathematical colleagues from around the world, as well as former teachers, classmates, and students in Iran today, convey the deep impact of her achievements. The path of her education, success on Iran’s math olympiad team, and her brilliant work, make Mirzakhani an ideal role model for girls looking toward careers in science and mathematics.