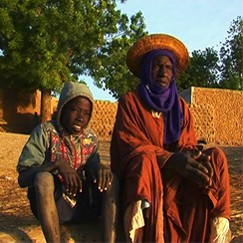 Men and a River

The Niger River is threatened. 110 million people depend on it. By 2050, they will be 200 million. Confronted with this serious issue, the states affected by the river’s future decided upon a cooperation policy called Shared Vision. The Niger Basin Authority (NBA) has developed a plan of action for sustainable development of the basin. This includes over 600 operations, including the construction of three large dams to deal with the problem of drought. Under the authority of the NBA, states must ratify decisive action for the future of the river and its populations.