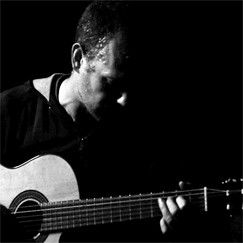 What a Fuck am I Doing in this Battlefield

Original title : What a Fuck am I Doing in this Battlefield

This film attempted to recreate the dark and tortured inner world of the musician Matt Elliott, also known for his work within the band Third Eye Foundation. Through its social and musical experiences, we discovered a rebellious yet lucid man, constantly observing the world, who is not afraid to give his views on contemporary society. Matt Elliott reveals himself with sincerity and lets us foresee the winding path of his thought as a citizen and musician. Thanks to his musical production, violent and intimate, he frees himself from his demons, and tries to fuse with the core of the music of the soul.